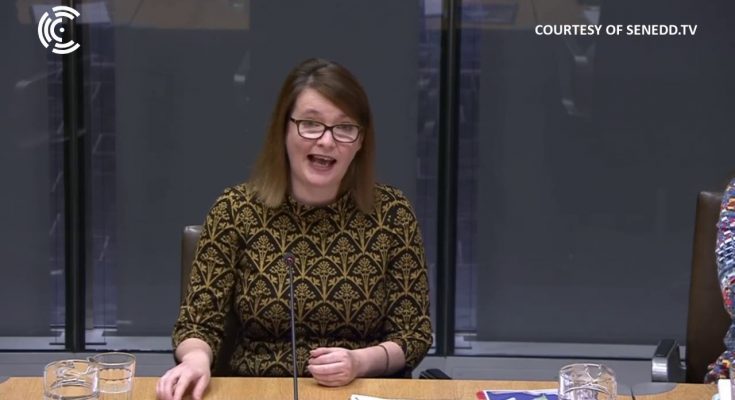 The Welsh Government has reportedly ruled-out bringing forward the 2020 school summer holidays. This would’ve meant students returning to school in August as part of a phased plan to reopen schools for more groups of children following the closure of schools in March due to the coronavirus pandemic.

Teaching unions reportedly rejected the idea as it was unclear how the autumn term would be managed, raising the possibility of a 20-week autumn term lasting until Christmas with only a single week’s break.

There was support for the idea from both the Conservatives and Plaid Cymru.

Sian Gwenllian MS (Plaid, Arfon) saw an opportunity to permanently change the school calendar from three to four terms as well as instituting a shorter summer holiday. She said: “At the moment in Wales, terms are of different lengths with holidays coming irregularly and yet research shows that continuity and progression are important elements of learning.”