In a seeming first, the Welsh Government has refused to extend a licence for Celtic Energy to continue its opencast mining operation at Nant Helen on the border between Neath Port Talbot and Powys.

The Welsh Government has a policy of presumption against applications for opencast mining on environmental grounds.

Celtic Energy said they were “shocked” at the Welsh Government’s decision and while mining jobs will be lost, the company said a workforce would need to be maintained for restoration works.

The site has been earmarked for a £100million testing centre for the rail industry. Reportedly, a planning application is due to be submitted later in 2020. 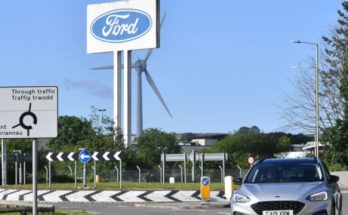