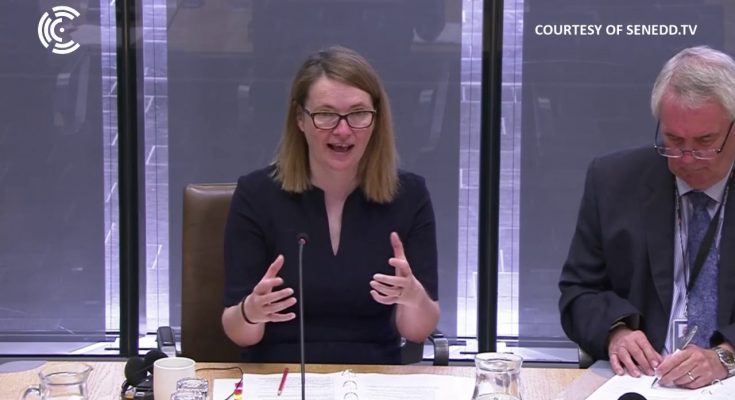 Plans for a staggered reopening of schools for a shortened four-week summer half-term from next Monday (29th June) have run into difficulties.

Anglesey Council has opted against reopening schools due to a serious localised outbreak of Covid-19 on the island linked to a meat processing plant, prompting speculation that the Welsh Government will introduce a localised lockdown.

Several local authorities have reportedly failed to reach an agreement with teaching unions. Cardiff, Caerphilly, Newport, Blaenau Gwent, Monmouthshire, Flintshire, Bridgend and Wrexham have, as of posting, opted for a three-week half-term based on the existing school calendar, meaning the summer holidays will start as scheduled w/c 20th July 2020. Carmarthenshire originally planned to remain open for four weeks, but has since cut back to three weeks. Conwy is one of the few councils to confirm they’ll reopen for the four-weeks.

The Welsh Government are continuing talks with councils, acknowledging in a statement that councils alone can decide whether to reopen schools or not.

Minister seeks to address concerns ahead of introduction of curriculum law