The Information Commissioner’s Office has ruled that a report into standards of care at the Hergest mental health ward at Ysbyty Gwynedd should be published in full.

The original report was published in 2015 but was heavily redacted. Betsi Cadwaladr health board refused to grant a Freedom of Information request to publish the unredacted report, but the Commissioner has overturned that decision on appeal.

A separate inquiry into the Tawel Fan ward at Ysbyty Glan Clwyd found a catalogue of failures, which resulted in the health board being placed into special measures – a state that it remains in as of July 2020.

Darren Millar MS (Con, Clwyd West) said: “The public have a right to know whether there were earlier indicators of problems in the management and leadership of mental health services in north Wales and whether scandals such as Tawel Fan could have been avoided.”

Llyr Gruffydd MS (Plaid, North Wales) said: “There was an opportunity seven years ago to learn from this report but, unfortunately, it didn’t happen. It has been a difficult and emotional battle, with the health board trying to stop the publication of the report at every step.”

The Commissioner has given Betsi Cadwaladr Health Board 30 days to appeal their decision. 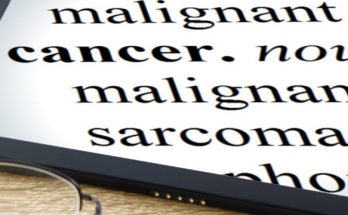