Praising how schools and colleges have dealt with the return to classes, Education Minister, Kirsty Williams (Lib Dem, Brecon & Radnor), said that while her priority was the safety of students, school reopening is crucial for children’s development given the events of 2020.

She was hopeful that the management of localised outbreaks will support schools and colleges to remain open.

“Wales’s technical advisory group were also clear that we must have a robust trace and protect strategy in place as a prerequisite for a wider reopening of schools. And as has been rehearsed earlier in the Chamber, this has been a real success story here in Wales, with not only a high number of contacts being traced within 24 hours but also a clear approach to outbreak management, which will help support schools in moving forward.”
– Education Minister, Kirsty Williams

The Minister accepted there may be “significant wellbeing challenges” over and above what would usually be expected at the start of a new academic year. Schools have been given more flexibility during September to smoothly integrate students back into a regular routine.

“….while school leaders turned themselves inside out trying to provide the best that they could for our learners, I think we know by now that there was a great inconsistency of pupil contact, of the accessibility of online content, the ability of families to engage with that online content, and the willingness of children to stick with it….We’ve all had a bit of Covid fatigue, I guess.”
– Shadow Education Minister, Suzy Davies MS

Sian Gwenllian MS (Plaid, Arfon) couldn’t quite believe that the track and trace system was being described as “successful”; children were being sent home for displaying symptoms then unable to return until taking a test which parents were finding increasingly difficult to get hold of. There was also a lack of clarity over the use of face coverings on school buses.

Jenny Rathbone MS (Lab, Cardiff Central) thought the bus situation could provide a nudge for more pupils to walk or cycle to school. 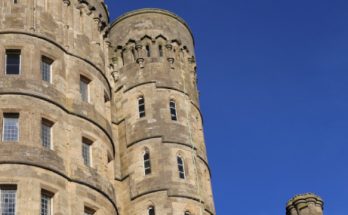 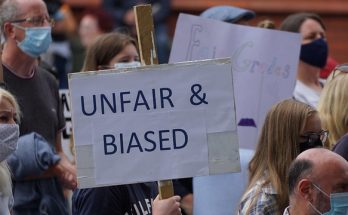